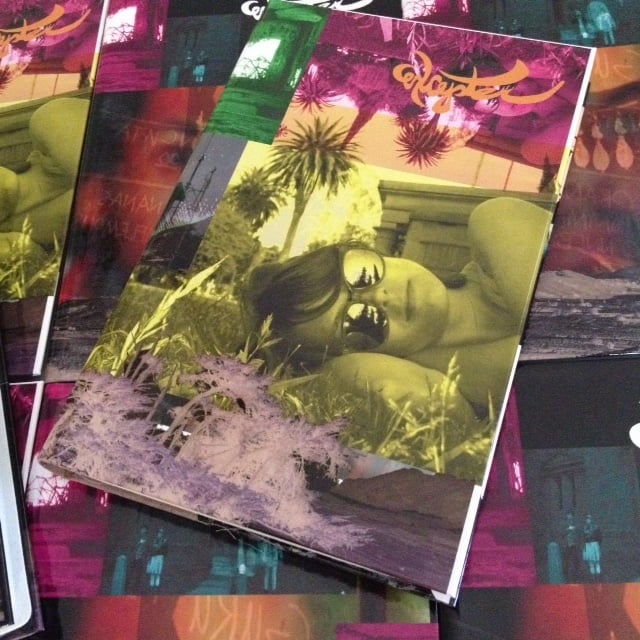 Excepter is a psychedelic/experimental/Avantgarde music group from Brooklyn NYC, founded in 2002 by No-Neck Blues Band member John Fell Ryan. They have released their work on labels such as Load Records and Animal Collective's Paw Tracks, and are known for their improvisational approach to playing both live and in the studio.

All boxes will be shipped worldwide registered.