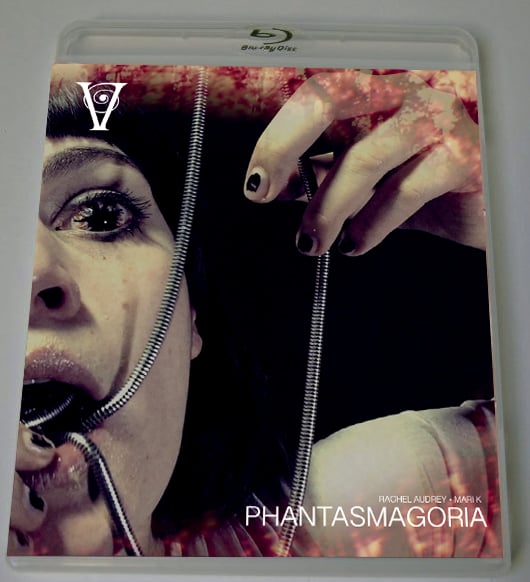 US Radio KRAK reporter Diane Cooper travels to Europe to investigate strange occurrences with people becoming delusional in a small town. After mysterious encounters with a local girl, dreams and reality begin to melt into one.